Bogdan Obradovic, Novak Djokovic’s former coach, is confident that the Serb can beat Rafael Nadal’s record of 22 grand slams and that the current Wimbledon champion has his sights set on 30 slams.

Talking to BBC 5 Live, Obradovic said: “I was talking with Novak when he was 9 years old, this is the time we met each other for the first time. After that when he was 13 we started to work together permanently for the next 18 years, which was a very long period.”

It was a tough season for Djokovic, which included missing out on a place at the Australian Open because of his refusal to get Covid-19 vaccination.

And after the ATP’s decision to strip ranking points from the tournament, the star is still set for a huge fall in rankings despite winning a seventh Wimbledon title.

ATP’s decision was a response to the organisers’ decision to ban Russian and Belarusian players from competing at the All England Club. This decision had been heavily criticised by Djokovic.

He will then fall to no.7 in the ATP rankings, reportedly, as he was unable to defend the 2,000 ranking points he got for winning the tournament last year.

His ranking could plummet even more if he is refused entry to the U.S. due to his Covid-19 vaccination stance and miss out on the upcoming ATP Masters event and the US Open.

But Eurosport’s Mats Wilander thinks that Djokovic won’t be that concerned about the drop in rankings. He thinks the star’s focus is becoming the best player in history.

“To Novak Djokovic, I don’t think it makes any difference whether he is the world No. 7 or world No. 1. For him, it’s all about Wimbledon titles and Grand Slam titles and being the best in history,” Wilander said. 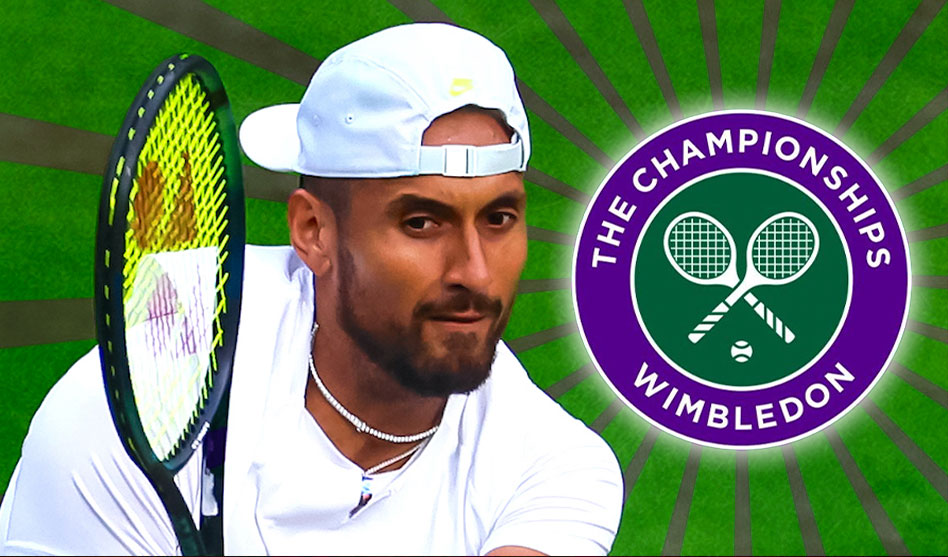