Floyd Mayweather defends Canelo Alvarez, saying, “Accomplish What Canelo Has Accomplished, Then Speak Bad About Him” 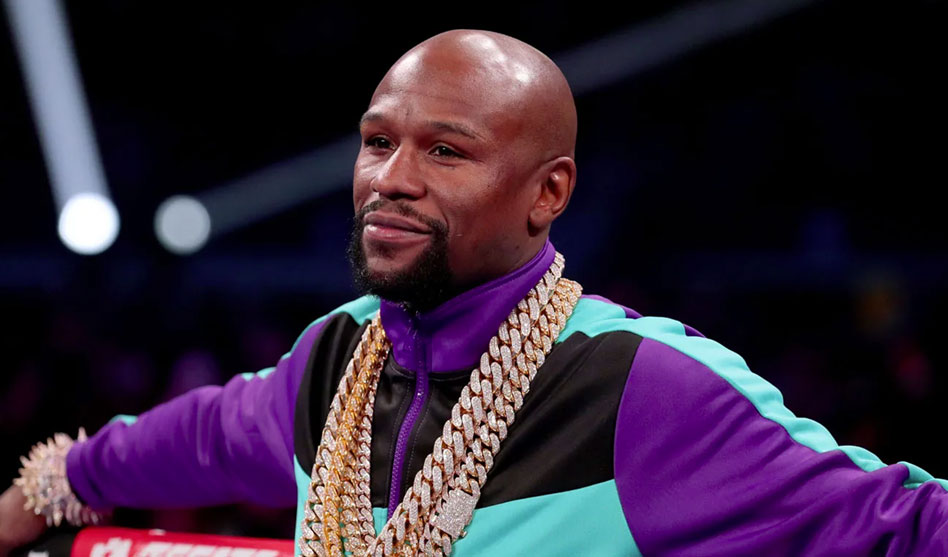 It’s been nearly ten years since they fought. However, Floyd Mayweather, who easily defeated Canelo Alvarez in a 2013 mega fight, has taken the time to defend his old opponent from a comment made by rising youngster Ryan Garcia. Garcia, who has worked with Canelo, has openly declared that he believes Canelo will lose against Gennady Golovkin in the fall. “You see,” Mayweather says in a Fight Hype video, “Ryan Garcia, first he’s praising Canelo. Right? He wanna learn from Canelo. You’re in Canelo’s training camp. Now it’s all hate. Oh, I don’t like him. I don’t like this. I don’t like him.”

Mayweather then takes things a step further. “Accomplish what Canelo has accomplished” he continues. “Then speak bad about him. You know what I mean? But you don’t need to speak bad about him anyway because we all need to stay in our own lane and do us. So, you really shouldn’t speak bad about him if you went to his camp to learn from him and to be his student. One thing about Canelo, he’s gonna step up to the plate and do what he gotta do. He’s gonna fight.”

Mayweather also addressed the allegations that he isn’t a good sportsman. “They want to keep telling you ‘Oh Floyd is jealous, he’s this, he’s that,’” the former heavyweight champion claimed. “I’m not jealous. If I was jealous of fighters, I wouldn’t push them to be great. Remember this. When you have seen beef on social media, I have always been the reaction, not the action. Always. I’ve always uplifted my people and I will always uplift my people.”

Ryan Garcia is a professional boxer from the United States who held the WBC interim lightweight championship from January to May of 2021. He is listed as the world’s sixth-best active lightweight by The Ring magazine, the Transnational Boxing Rankings Board, and ESPN as of May 2022, and tenth by BoxRec.

Garcia began boxing when he was seven years old. He was a 15-time national amateur champion with a 215-15 amateur record.