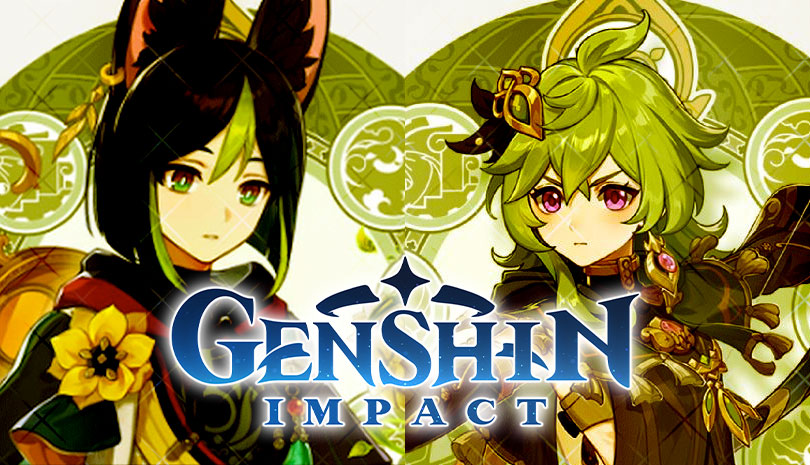 Players can look forward to additional new characters, the dreamless world of Sumeru, and fungi fowl in the upcoming major update for Genshin Impact.

Genshin Impact has announced five new characters that will be included in its significant 3.0 update, so get your wishes ready. The all-new locale of Sumeru, which provides players a completely new territory to explore, is featured in a new teaser titled Prelude to Wisdom, which details upcoming environments and adversaries. And, of course, characters to pull.

Check out the teaser below:

Anybody who has been following the Genshin Impact community for a while is aware of several of these new personalities. For the uninitiated, the teaser introduces Al-Haitham, Dehya, Nilou, Nahida, and Cyno, five new characters. When the upcoming patch goes live, all of them will probably be 5-star characters and playable in-game.

The preview also provides some context for Sumeru, a new area that will be featured in the following release of Genshin Impact. People in this area place a high value on wisdom and knowledge, and an organization called the Akademiya is in charge of managing their affairs. People in this area genuinely exploit wisdom as a material resource by using the Akasha system. The majority of Sumeru’s population is also incapable of dreaming, and they are very content with this fact, thank you. The people view it as proof of their commitment to learning and understanding.

There are also evil mushrooms in Sumeru. It’s a somewhat peculiar location. Because of the humidity of the land, Shroom-Kin have evolved into Fungi, which in their peak forms resemble animalistic and territorial fungi. That implies that you will engage in combat with mushroom chickens. You’ll learn more about them and the secrets they’ve hidden in the desert in new story missions. A different faction known as the Eremites is also proven to be descended from an ancient desert civilization.

The significant 3.0 update for Genshin Impact, which debuts a new combat element dubbed Dendro, is anticipated to arrive later in August.