STANLEY PRINGLE COULD MAKE IT IN GINEBRA OPENER VS BLACKWATER 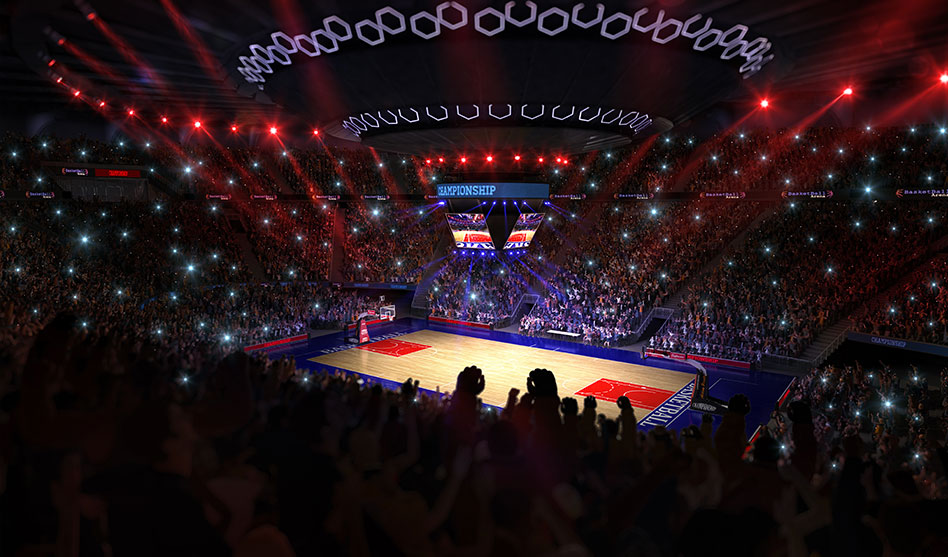 Fans may finally see Stanley Pringle again when Barangay Ginebra takes on Blackwater this Sunday. Injury forced Pringle to stay in the sidelines since he last played on December 12, 2021 during the start of last season’s Governors’ Cup. Head coach Tim Cone said that Pringle, the 2020 Philippine Cup Best Player of the Conference, is now setting up for a return. “I think Stanley still needs to build strength. He doesn’t have pain anymore but he doesn’t have his full explosiveness yet, his superior quickness that he shows all the time. He just looks a little bit of a half-step slow than he did in the past,” Cone said. “Trainers tell us that he just needs more time to continue to strengthen so he can play. But the injury itself, he is a hundred percent. But his game, I don’t think it’s 100 percent there yet. He is still working. I’d say more about 85, 90 percent at this point. He still has a lot of room to grow.” This Sunday will see the Gin Kings clash against the Bossing at the Ynares Center in Antipolo City.  Barangay Ginebra struggled during the Philippine Cup in the 2021-2022 season. The team barely made it to the quarterfinals and they eventually lost to TNT.  Meanwhile, Japeth Aguilar, who sustained a calf injury during the PBA Governors’ Cup playoffs, is about to recover after a lengthy rest. “Japeth seems to be fine. It was a calf pull. You always worry about calf pull later on. They can recur. But I think he’s had enough rest. And he continues to rehab and strengthen all the time. Right now, he is very near 100 percent,” said Cone. Referring to both Pringle and Aguilar, Cone said, “They will be good to go in the first game.”